We are sad to announce that Professor Bob Bunce, a Fellow Professor of the Estonian University of Life Sciences who was the founder of the Countryside Survey of Great Britain, has died.

Prof Robert Gerald Henry Bunce, who was born in Dorset in 1940, attended Wellington School in Somerset and studied botany at the University College of North Wales, Bangor. He gained his Ph.D. studying the ecology of the Black Ladders mountain cliff in Snowdonia, which combined his love of climbing and botany.

He worked for Nature Conservancy at Merlewood in Cumbria, and the Institute of Terrestrial Ecology (ITE) from its establishment in 1974 until 2000. In his retirement, he became a Fellow of the then newly created Centre for Ecology & Hydrology, later UKCEH following its independence in 2019.

Prof Bunce will be most remembered for founding Great Britain’s first national survey of vegetation and the environment in 1978, and it is now the longest-running integrated national monitoring program of its kind. The results provide a unique insight into how our plants, soil, woodlands, and small water bodies are changing over time.

Prof Bunce founded the Countryside Survey after developing smaller projects earlier in his career, including the Lake District Woodland Survey of 1969. This formed the basis of the GB Woodland Survey of 1971, which is now being repeated for a third time, funded by the Woodland Trust.

Prof Bunce and his colleagues developed novel stratified random sampling methods for surveys, and much of his early analyses took advantage of improved computerization in the late 1960s.

In the early 1980s, he became head of the new Land Use Section at ITE. His work included modeling agricultural production in England and Wales, measuring the carbon content of vegetation, and researching renewable energy options (such as wood energy and wind) and alternative 'novel' crops.

Following his retirement, Prof Bunce became a Senior Researcher at ALTERRA Green World Research in Wageningen in the Netherlands and then moved to a Chair of Environmental Protection and Landscape management at the Estonian University of Life Sciences in Tartu. In Estonia Prof Bunce  was  a Supervisor and Mentor of several PhD students (Miguel, Pille, Diana, Tambet, Janar) and a Great Friend to everybody. Colleagues admired him as a great landscape ecologist who introduced several new research fields together with PhD students, his unconditional kindness and honesty (rare qualities these days in academia). Like Miguel said “Bob was the best example to follow. He was so young in his heart, a true example of innate and contagious positivity”. Bob's extensive knowledge, positive outlook on life was expressed both at university, during the fieldwork and on beer evenings…

He was also President of the International Association for Landscape Ecology (IALE) and founded its UK chapter.

Prof Bunce also worked widely across Europe, developing classification systems for surveying different habitats and land cover across the whole of the continent.

He was still working on a research paper with UKCEH colleagues David Howard and Claire Wood, and supervising his PhD students at the time of his death, aged 81, last month. He is survived by his wife Freda and son David.

The funeral service for Bob Bunce will take place at 16:00 (14:00 London time) on Thursday 12th May at Beetham Hall Chapel and is also broadcasted in internet:
Website: https://watch.obitus.com
username: zufo0605
password: 480201
•  Order of Service (pdf)

If you had personal touch with Bob you can sign a card for Freda and David:
https://groupleavingcards.com/share/lijm38qsXDh

• Dr. David Howard's last letter to Robert as published in the Guardian 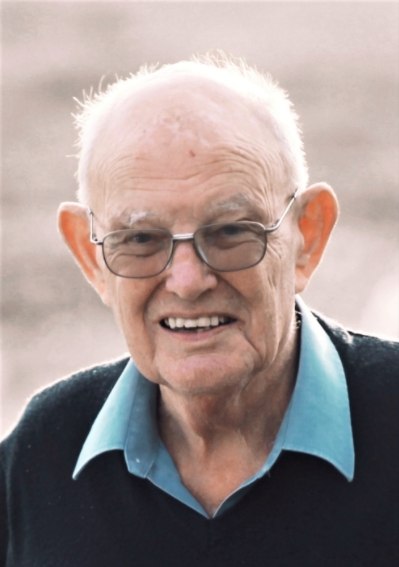 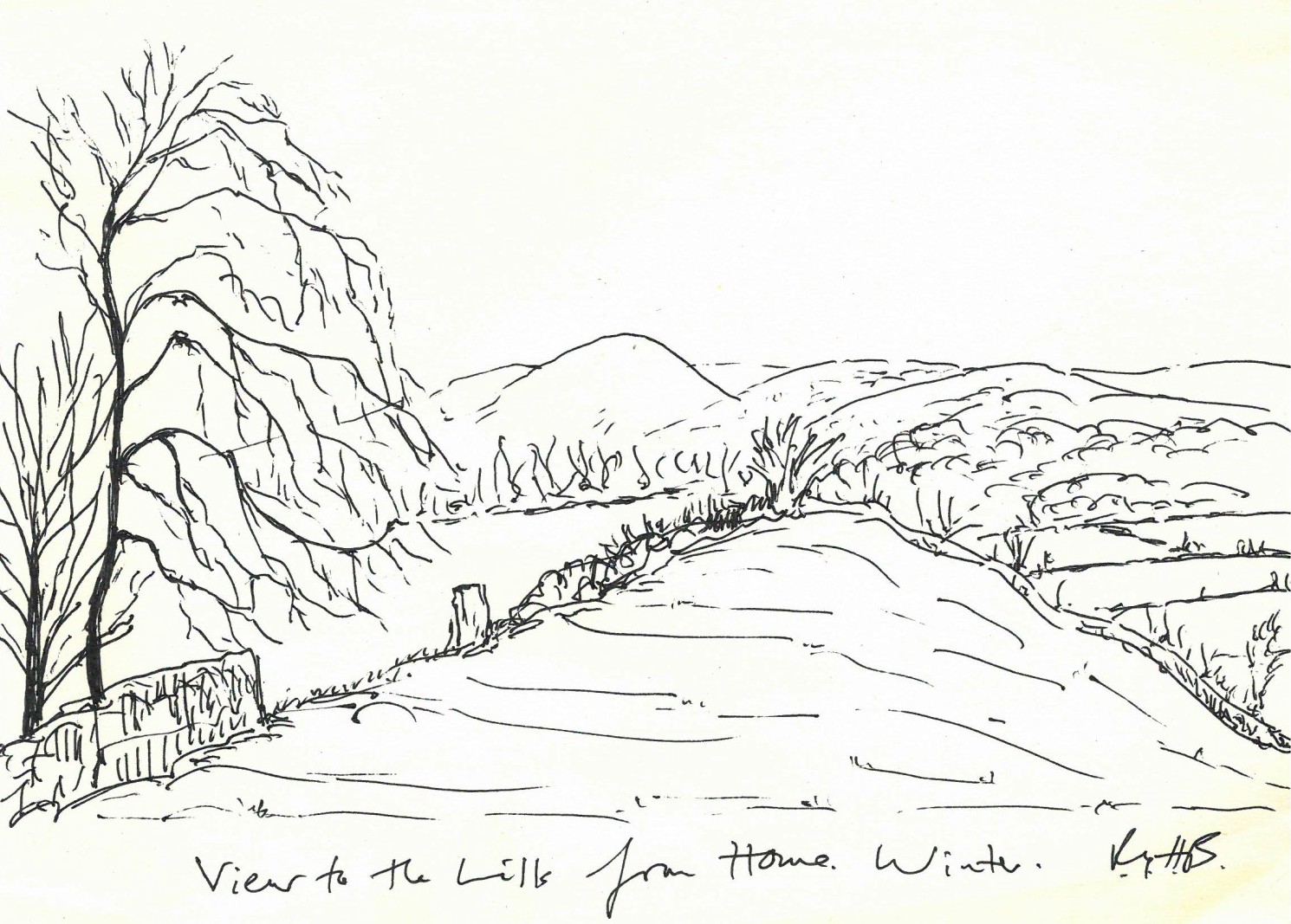